In the wake of the 2004 tsunami, Anni (Kasia Mount), a young woman of Anglo/Indian descent, returns to Kerala in Southern India for the first time since the death of her mother Kate (Rebecca Grant), sixteen years ago. She is there to support the relief effort, but when she goes to stay with her stepfather Charles (Ben Richards), she finds herself on a journey to rediscover her mother and uncover the mysterious circumstances surrounding her death.

Charles is a surly, reclusive man who inhabits the beachside house Chakara. Both man and house seem to be haunted by the events of the past. Whilst staying there, Anni unearths Kate’s diary and discovers her mother - her exuberance and dynamism and her relationships with both Charles and Anni’s father Oscar (Clark Crewe).

Anni’s quest for the truth takes her to the local Chief of Police, Raj Singh (Rez Kempton), who is convinced Kate did not commit suicide (the official verdict) but was in fact killed by Charles, but he has no proof.

Meanwhile Anni forges a friendship with Simon (Kevin Kemp) (Charles’ son from his first marriage) and observes that there is an awkwardness between father and son. Convinced that Simon is hiding something, she pushes him to breaking point.

The sea is used as a motif throughout the film, representing the ebb and flow of life’s highs and lows and when Anni and Simon finally catch up with Charles, he is on the beach with the waves crashing behind him. The sea reflects the high drama of the events that follow, culminating in Charles’ unburdening himself of the terrible secret he has been carrying all these years and so finally revealing the true circumstances of Kate’s death.

We were really lucky to be able to pull together such a strong crew for Monsoon Tide. Click on a tab to view some of their biographies. 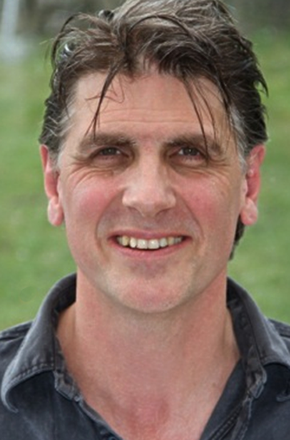 In the last decade, Nick has worked in the film industry, consulting on and art-directing several independent feature films. He has also co-written and co-produced the $1m anthology feature film, 'Tales of the Fourth Dimension’ starring Richard O’Brien, (directing the episode, Last Chance Saloon).

Always aware of the importance of the script in the film making process, he spent a lot of time studying the art and craft of screen writing, winning a UK Film Council Regional award for his short screenplay, Playtime. In the last few years, he has devoted himself to writing and developing the screenplay, Monsoon Tide and has been successful in raising the finance necessary to make this film using the latest cutting-edge production technology available.

For more information on Nick Fletcher, visit his own website by clicking on the "Web Page" button below the image. 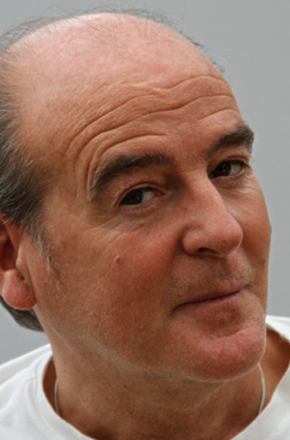 Steve's professional life has taken him from the Spanish art world into the film industry, where in the last few years, he has worked closely with Nick Fletcher, art-directing alongside him on an independent feature film. During this working relationship, Nick discovered in Steve a mutual appreciation and passion for story and a desire to create quality independent feature films.

Steve originally joined Nick on the Monsoon Tide project as a Producer but soon proved his immeasurable worth to the project. He moved swiftly through the ranks from Art Director to Co-Director all the way to Second Director whilst on location in India – where, to get the film made in the short space of time available, the production had to be split into two units. A second Director who knew and understood the nuances of the story as deeply as Nick Fletcher was required, and Steve stepped up to the challenge admirably.

For more information on Stephen Croson, visit his own website by clicking on the "Web Page" button below the image. 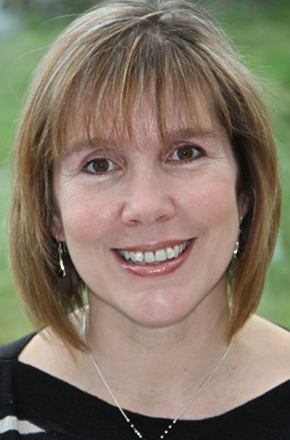 With a Greek Cypriot father and a Finnish mother, Elsa brings an understanding of multiculturalism that proved invaluable on Monsoon Tide. After graduating with a degree in German language and literature, she has had a varied career including working in Human Resources, teaching English, toy marketing and Tourism. She has worked with Nick Fletcher for Ghost Films for a number of years and co-wrote the film The Fourth Dimension.

For Monsoon Tide, Elsa has worked as a Producer and has proved to be an indispensable asset for Nick, working through the development drafts of Monsoon Tide as Script Editor and she may take a good deal of credit for helping turn out a polished screenplay which withstood the rigours, tests and constraints of shooting in India.

Elsa showed her undeniable versatility by stepping in as Production Manager on the UK-based shoots.

For more information on Elsa Evripidou, visit her own website by clicking on the "Web Page" button below the image. 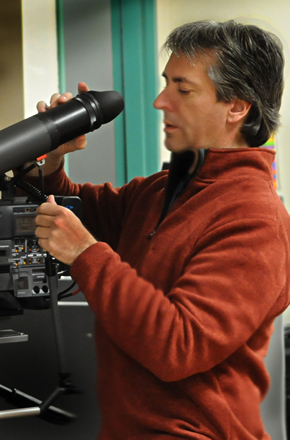 David joined the BBC in 1983 as a Camera Assistant. He left in 1989 as a full lighting cameraman and set up his own company. At around this time he became one of the first Steadicam Operators and is now renowned as one of best working in this field today. His company has continued to work for the BBC and all the major broadcasters including ITV and SKY and David has hundreds of commercial, drama and corporate credits to his name as Director of Photography.

As well as displaying great technical competence, David showed amazing creative flair when shooting Monsoon Tide. In India, he used local features and colours to accentuate the performances and filmed a stunning climax to Monsoon Tide in one take which will undoubtedly go down in local folklore history – just go see the movie!

For more information on David Crute, visit his own website by clicking on the "Web Page" button below the image.