In the wake of the 2004 tsunami, Anni (Kasia Mount), a young woman of Anglo/Indian descent, returns to Kerala in Southern India for the first time since the death of her mother Kate (Rebecca Grant), sixteen years ago. She is there to support the relief effort, but when she goes to stay with her stepfather Charles (Ben Richards), she finds herself on a journey to rediscover her mother and uncover the mysterious circumstances surrounding her death.

Charles is a surly, reclusive man who inhabits the beachside house Chakara. Both man and house seem to be haunted by the events of the past. Whilst staying there, Anni unearths Kate’s diary and discovers her mother - her exuberance and dynamism and her relationships with both Charles and Anni’s father Oscar (Clark Crewe).

Anni’s quest for the truth takes her to the local Chief of Police, Raj Singh (Rez Kempton), who is convinced Kate did not commit suicide (the official verdict) but was in fact killed by Charles, but he has no proof.

Meanwhile Anni forges a friendship with Simon (Kevin Kemp) (Charles’ son from his first marriage) and observes that there is an awkwardness between father and son. Convinced that Simon is hiding something, she pushes him to breaking point.

The sea is used as a motif throughout the film, representing the ebb and flow of life’s highs and lows and when Anni and Simon finally catch up with Charles, he is on the beach with the waves crashing behind him. The sea reflects the high drama of the events that follow, culminating in Charles’ unburdening himself of the terrible secret he has been carrying all these years and so finally revealing the true circumstances of Kate’s death.

Monsoon Tide by Laid Back Films

Monsoon Tide is a Laid Back Films production, written, directed and produced by Nick Fletcher, co-directed/co-produced with Stephen Croson and co-produced with Elsa Evripidou.

It was filmed on location in Kerala in Southern India, near Malaga in Spain and at various locations in Southern England.

Monsoon Tide is a story of love, life and passion as well as guilt, grief and mystery. A film as vibrant and varied as India itself. Click below for a taster.

The film is now completed.

Monsoon Tide is now available in cBook format - the first ever Cinematic Book - bringing the best of the written word and film together in an exciting new concept.Imagine a product where you can access a character's back story, inner thoughts and motivations but additionally you can see and hear the people, locations and action with the immediacy of a film.

To find out more about cBooks, and to get your own copy, click on the logo below.

Monsoon Tide has picked up the following wins and official selections so far... hopefully more to come. 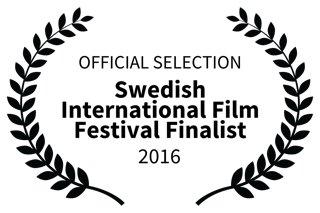 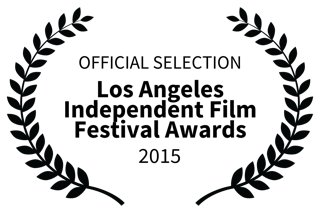 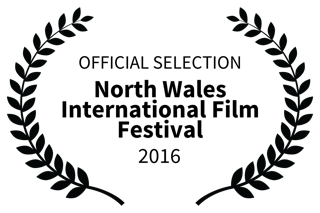 The distribution of Monsoon Tide is being handled globally by House of Film, a leading Hollywood boutique sales, distribution and production company specializing in the world-wide distribution of quality independent films, offering domestic and international sales, marketing and monetization of select films through traditional and non-traditional release formats.